Today I was challenged to prepare a soup or chili that required me to use a slow cooker.  That means the dish had to be one that would stand up to our summer...for me, that is a chili and one that features veggies.  Using a slow cooker during the summer is so much better than using an oven! And, it is a garden veggie time of the year!
Slow Cooker/Crock Pot Soup is hosted by Karen at Karen's Kitchen Stories. Thank you for reminding me that the slow cooker is a great summer appliance.The Saturday Soup Swappers is a group of bloggers brought together by Wendy at A Day in the Life on the Farm. The group gets together on the third Saturday of the month to share soups or stews based on a theme selected by one of the members. If you are interested in joining in on the fun, follow the link above for more information. All are welcome!

This chili is a winner!  It lives by its name, it is spicy and the flavor is wonderful!  We loved it and neither of us can wait for lunch tomorrow! 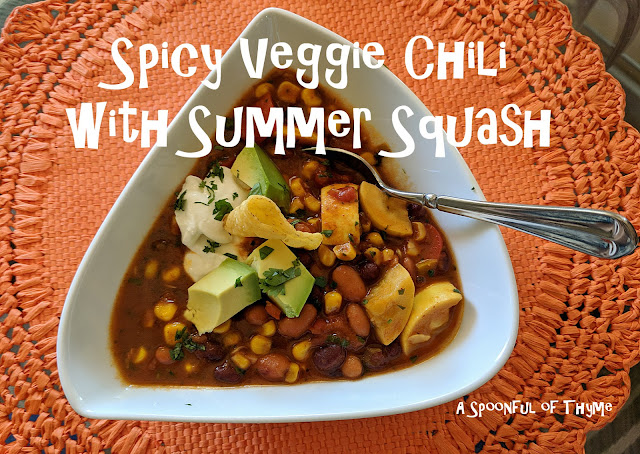 In a 10-inch skillet, heat half of the oil on medium-high.  Add the bell peppers, scallions, garlic, jalapeno, half of the salt, black pepper, cumin, chili powder and oregano.  Saute about six minutes, just until the vegetables soften.  Add the squash and the corn and saute an additional three minutes.  Transfer the mixture to the slow cooker.  Add the beans and mix well.

Reduce the heat to medium and add the remaining oil, tomato paste, chipotle chiles or adobo sauce, and flour.  Cook until the mixture is thickened and the flour disappears.  Increase the heat to high and add the tomatoes with their juices, vegetable stock, lime juice, and the remaining salt.  Bring the mixture to a boil, stirring well for about 3 minutes.  Transfer the mixture to the slow cooker.  Mix well.  Cover and cook on low for 3 to 4 hours.  Stir in the cilantro.  Serve with chips, sour cream and avocado. 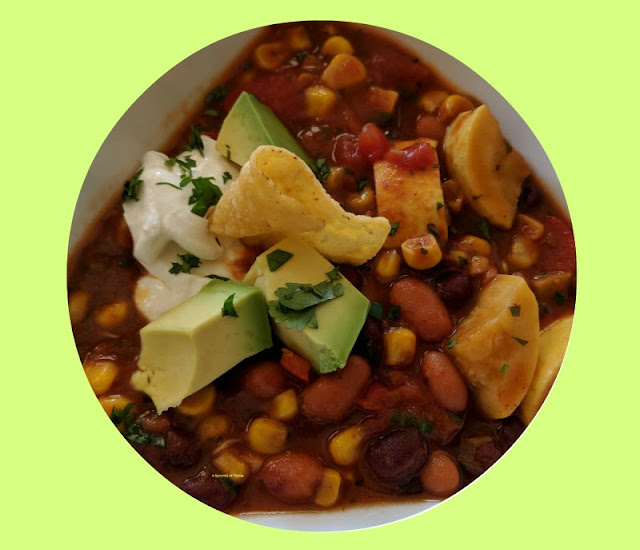 I wasn't really certain how the squash would do in a slow cooker so upon thought, I decided that they should be cut into thick slices and quartered.  They stood up to the heat really well.  This was truly a tasty recipe.  If you aren't a fan of really spicy chili, I would suggest cutting back to one Tablespoon of adobo sauce.


An InLinkz Link-up
Posted by Kathy Walker at 5:00 AM 5 comments:

Don't Throw Out the Pickle Juice!

There is a first time for everything, for me, it is using pickle juice.  I know that it is a regular thing for many cooks to use pickle juice in their potato salad.  Until recently, I had always made my own oil and vinegar mixture for marinating the potatoes and seemed to be stuck in my ways.  That is why when I was presented with this recipe, I just had to "follow directions".  Just what has cooks singing pickle juice praises was something I wanted to know.

I tossed my fresh cooked potatoes with the pickle juice, just as directed.  What I learned is that pickle juice offers up a smooth tangy flavor with just a hint of sweet.  This was a flavor that makes potato salad dance!  It was delicious.... 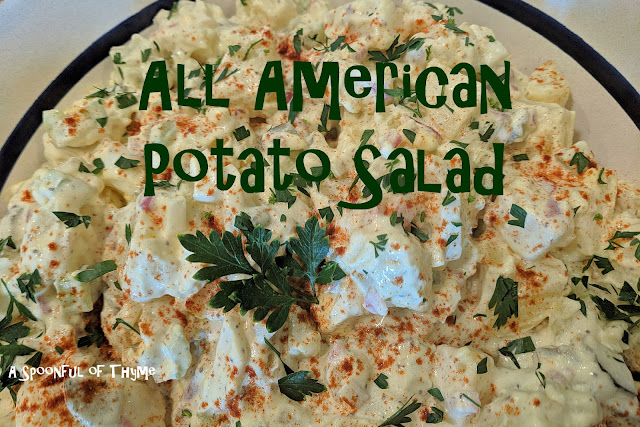 Bring the eggs, 1 1/2 teaspoons salt and one quart of water to a boil in a saucepan.  When it reaches a boil, remove the pan from the heat, cover and let stand for 10 minutes.  Transfer the eggs to a bowl of ice water and let cool for about five minutes, then peel and coarsely chop the eggs.  Set aside.

Place potatoes in a large pot.  Add enough cold water to cover them by an inch.  Bring to a boil over high heat.  Add one teaspoon salt, reduce heat to medium-low.  Allow the potatoes to simmer until they are tender, 10-15 minutes.  Drain and spread the potatoes on a rimmed baking sheet.

Mix two Tablespoons pickle juice and mustard together in a small bowl,drizzle the mixture over the hot potatoes and toss until coated evenly.  Refrigerate until cooled, about half an hour.

Mix the remaining Tablespoon of pickle juice, chopped pickles, 1/2 teaspoon salt, pepper, celery seed, mayonnaise, sour cream, red onion, and celery in a large bowl.  Add the cooled potatoes and toss.  Cover and refrigerate until well chilled, about 30 minutes.  Just before serving fold in the chopped eggs.  Sprinkle the mixture with the paprika and the chopped parsley prior to serving. 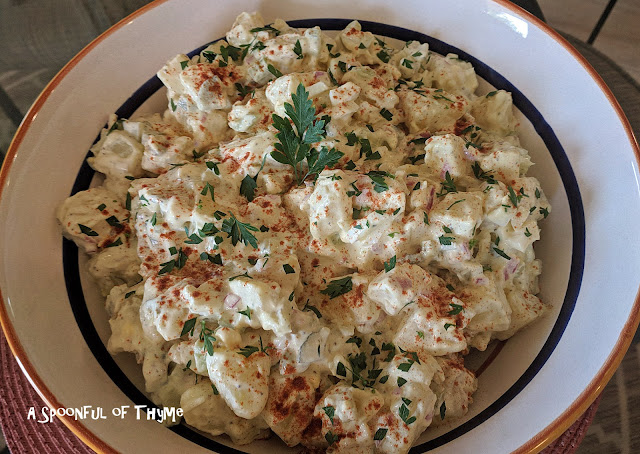 This met the taste test.  I will definitely make it again.  Will I give up the usual way that I marinate warm potatoes?  No.  I have just added another choice to the repertoire! 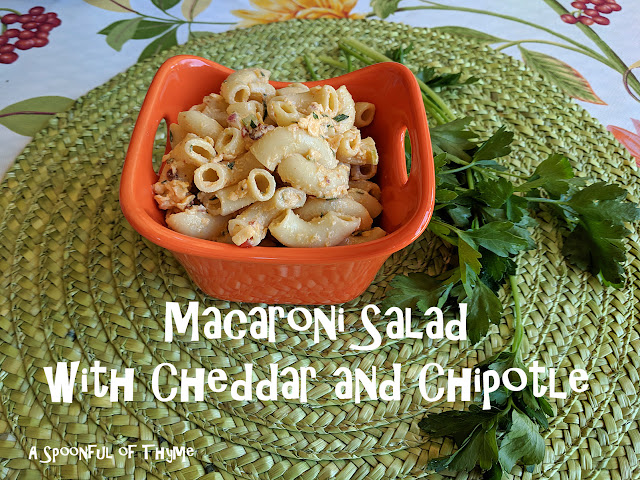 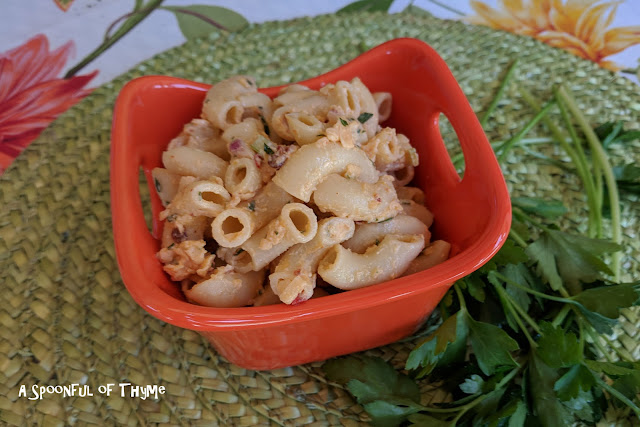 You will be happy to know that I am the proud owner of a new lemon juicer!
Posted by Kathy Walker at 2:49 PM 3 comments: